This week marks the work anniversary of my longest team member, Marco. He’s been with me for 11 years! Not “Cardboard Damon” in the pic. I’ll tell you about him in a sec. 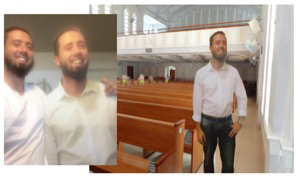 That’s one thing I super pride myself on is the team we’ve built at SEO National.

The first few years in business I was a solopreneur, but in the time since bringing on employees I’ve had only one person quit. But even that one time was on good terms and for them to pursue a great opportunity that was presented.

Making the accomplishments of this SEO team more personal is a fact that every single one of them is remote. Always have been.

Out of the 30 team members, I’ve only met 6 in person. And that wasn’t until 9 years into some of them working with me.

Yet, we’re like family. I’ve even been asked to be a godfather (twice) and invited to be in a wedding line of two employees that were married.

This is where Cardboard Damon comes in.

At the time of their wedding, my wife was pregnant with our daughter so I didn’t feel comfortable leaving her in the third trimester. But the team loyalty was so strong that, what started as a joke, came to be reality when I was able to be “present” in the wedding as a life-size cardboard cutout.

How crazy is that?

Cardboard Damon still lives on and the team sends pics of him playing guitar, gardening, and living the good life.

Thanks for your 11 years, Marco, and for everyone’s loyalty and creativity on the SEO National team. 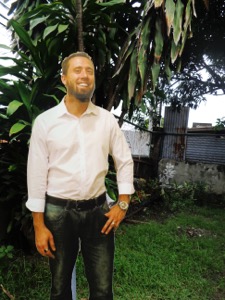 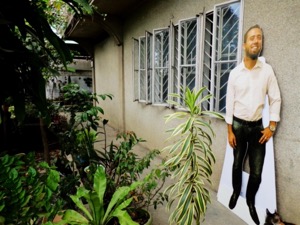 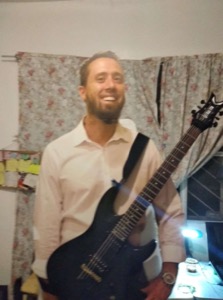