Last week, had a guy that declined proceeding because “others were cheaper.” And he’s 100% right. Doesn’t mean they’re better though. Wished him good luck.

One day later, another business that budgeted $2k/month for their SEO budget really wanted to proceed, but our proposal came in at $2350/month.

Week later he came back and asked if he could prepay the whole year to get a 10% discount to get them at the net rate of $2k/month.

Negotiating on price is a race to the bottom. Good stuff isn’t cheap. If you’re good at what you do, stand your ground. Be proud of what you’re awesome at.

Price isn’t your problem, so stop giving away your valuable time for less than you’re worth. 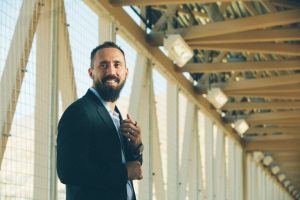