The online marketing industry reached new heights last year with the development of new hardware, new software, new user preferences, and more and more companies joining the excitement. Though the industry started small, it is growing and morphing at breakneck speed. Here are a few of the top trends that we saw grow throughout 2016: 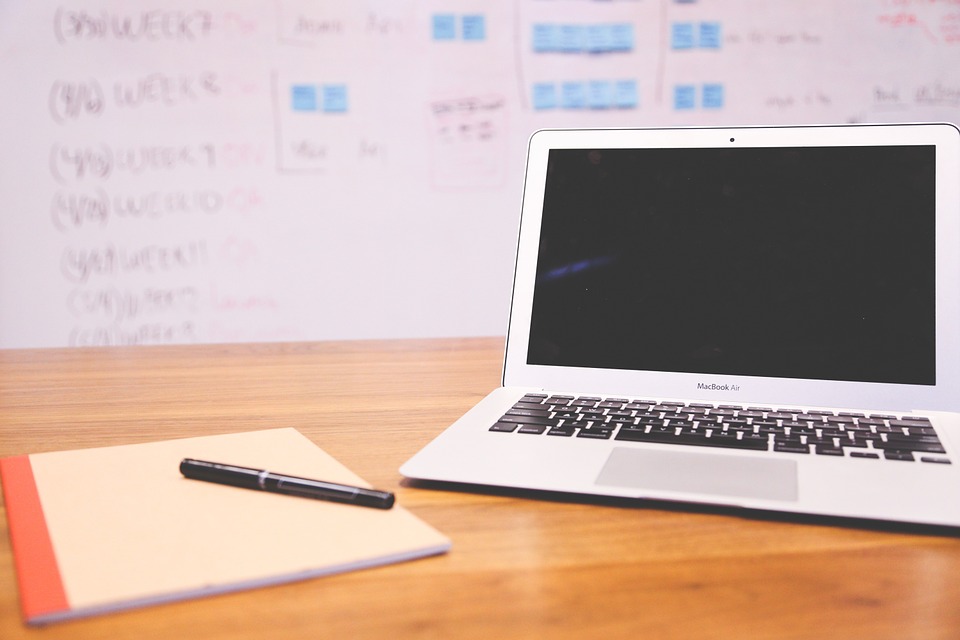 One exciting thing about tech is that it is never stagnant. While we may have a temporary pulse on current trends in online marketing avenues, a new development could turn things on their ear. Watch for more trail blazing developments in 2017.