So simple. So genius.  You look at your phone more than most anything. Turn it into motivation.

Saw this idea and loved it. Changed mine the same day. 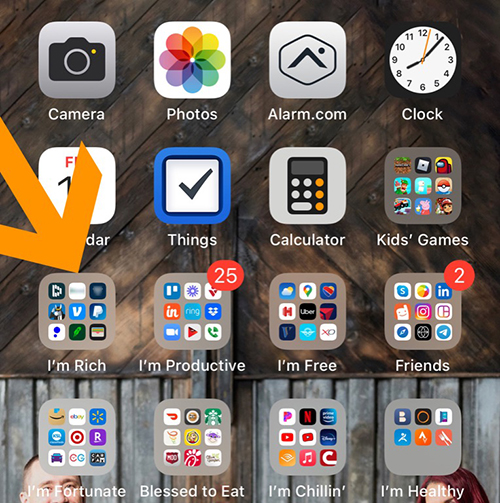