About half of my team is in the Philippines.

We all talk daily and are more than just a team working together. We’ve become quite the family over the last decade.

I’ve even been humbled and honored by being invited to their weddings as the guest of honor.  And when I couldn’t make it because my wife was pregnant, I had the honor of being present as a life-size replication. 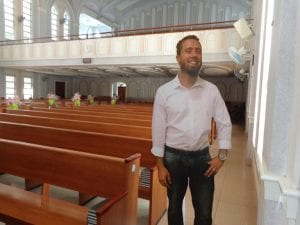 Jokes aside, that was such a deeply moving gesture.

But I want to talk about their resiliency.

Sometimes the rain just doesn’t stop for days. Even weeks. Like right now. 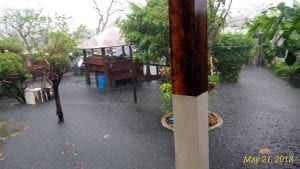 Their entire homes get flooded with waist-deep water.

And guess what? They never complain.

Sometimes I don’t even know what’s going on because they keep to themselves and keep on truckin’. I’ll later find out that their home was flooded and they took the initiative to walk or get a ride to another town and work in an internet cafe. 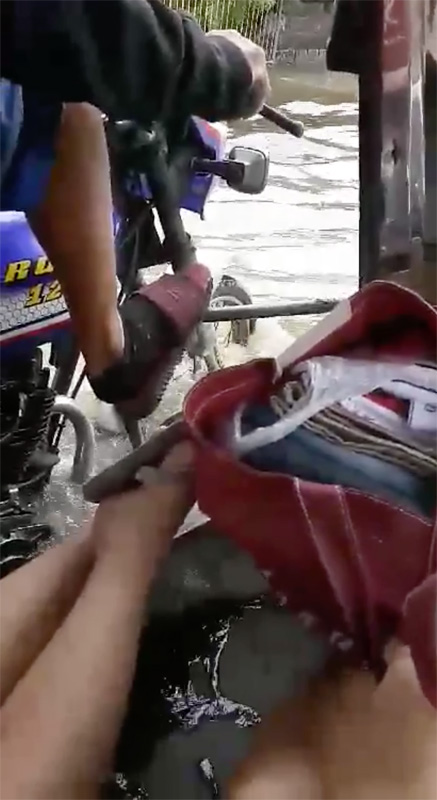 Their power infrastructure isn’t the greatest either. Sometimes they have to charge up their laptops and phones ahead of time because they know they have a scheduled “brownout” later. This is because they have to rotate power distribution to districts “to be fair” with available resources.

On top of rain and power issues, their communications infrastructure is horrible.  Many on my team work with 2mb speeds on a daily basis.  That would kill me.  When available, I’ll pay to upgrade their internet but there are only two providers.  And both have the same owners.

By April they have temperatures up into the 90’s with humidity also up into the 90’s. With fans sometimes being their only option from local stores, they’re just dying of heat. So I’ve shipped them air conditioners.

Your team’s comfort in their personal life will pay you back 1000-fold. Take care of your team.

I believe that appreciation for my team as human beings is what has lead me to never have an employee quit in the 11 years I’ve been in business.

They’re so humble and resilient. Both me and replica me love them all. 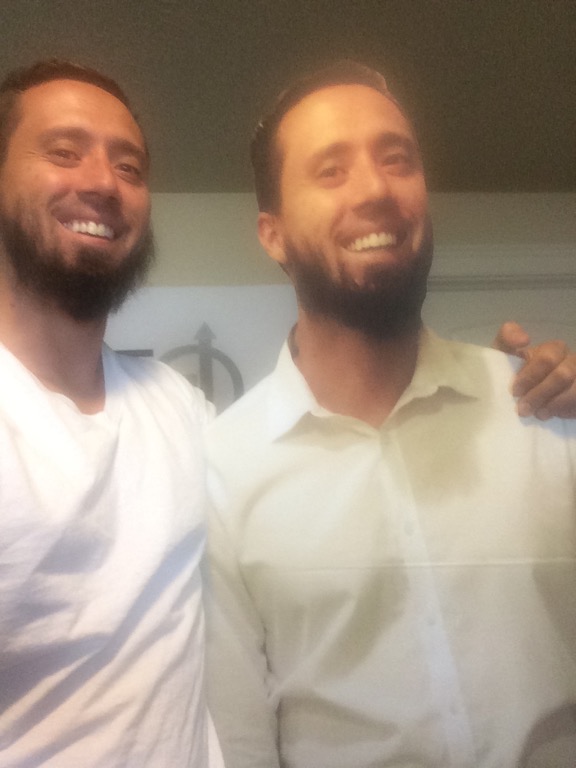