Many successful entrepreneurs are worthy of emulation. They have beaten the odds and, through hard work, reached the pinnacle of success in their chosen field. 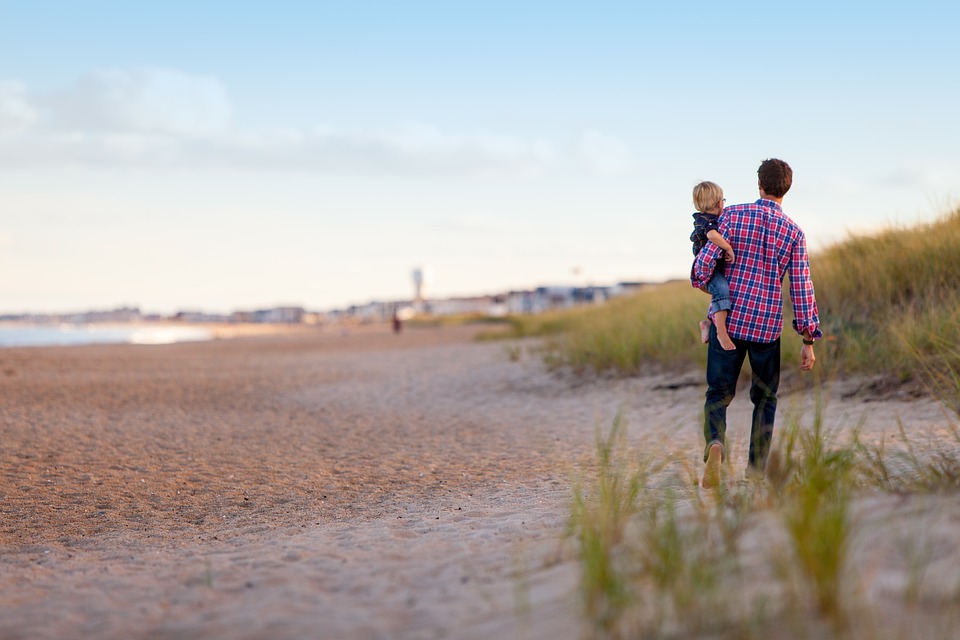 With Father’s Day approaching, here’s a look at just a few successful entrepreneurs who are also fathers or father figures:

We can’t all be millionaires, but with Father’s Day approaching, we can draw inspiration from the positive qualities of these and other father figures.