Demand Better in Your Life

I’d rather a friend tell me the truth that stings so I can grow, than hide and be stuck.

Most people would “say” they agree… until a friend sees greater potential in them and actually tells them the truth.

Instead of constantly pursuing the greater version of yourself, we get offended and would rather lose an honest friend because truth hurts, versus listening, learning, and growing

Surround yourself with winners that are willing to sacrifice your opinion of them for your benefit. 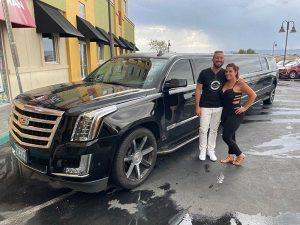 Don’t be average and don’t surround yourself with average. Expect more of yourself. Expect more from your friends.

Unless you’re cool with mediocrity, there is always a greater version of you.