Brush it off, humans are humans

That person, that situation… Brush it off. You don’t have time to waste on that drama.

At the end of the day, family, friend, or stranger, those people are humans. And humans are human.

There’s a good saying about the way that people act towards you is a reflection of their opinion of themselves.

So if they’re nasty, they have a low opinion of themselves.

People can’t take frustrations out on themselves, so they have to point it somewhere. And that’s an unfortunate casualty of being a human.

Brush it off. Keep being awesome. 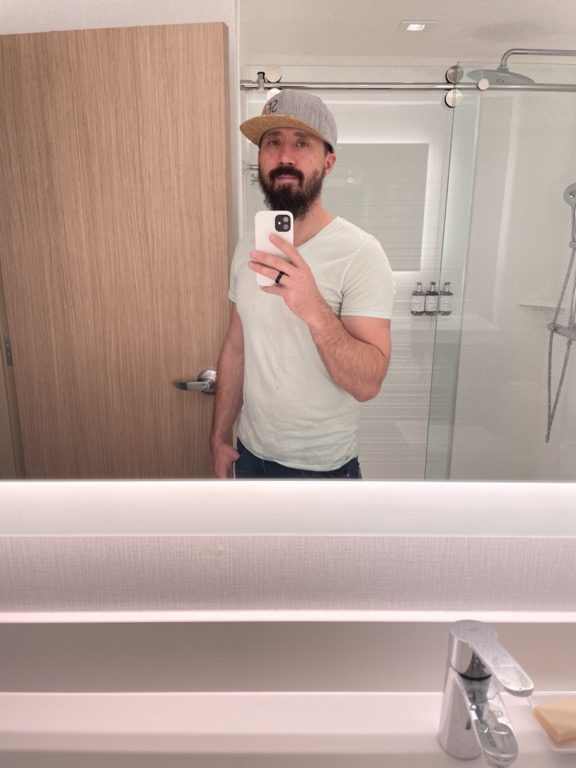