Second biggest company in the world? 🥳

Over the weekend, I learned that my company just exceeded Tesla, Google, Amazon, Walmart, Facebook, Microsoft and more in a valuation.

Hanging out with my two boys and the older one asked his little brother where he wanted to work when he grew up. They threw out Walmart because they have a lot of toys. Then Target conquered because it was cleaner and more organized than Wal-mizzie.

But Apple eventually ruled supreme, “because they have a lot of nice things.”  I asked my boys, “Did you know they’re the biggest company in the world?”

My oldest replied, “Yes. And you’re the second biggest!”

Today I learned that I can retire. If you need me, I’ll be on my yacht with my Facebook friends that I found swimsuit pics of, SS SEO. 😆 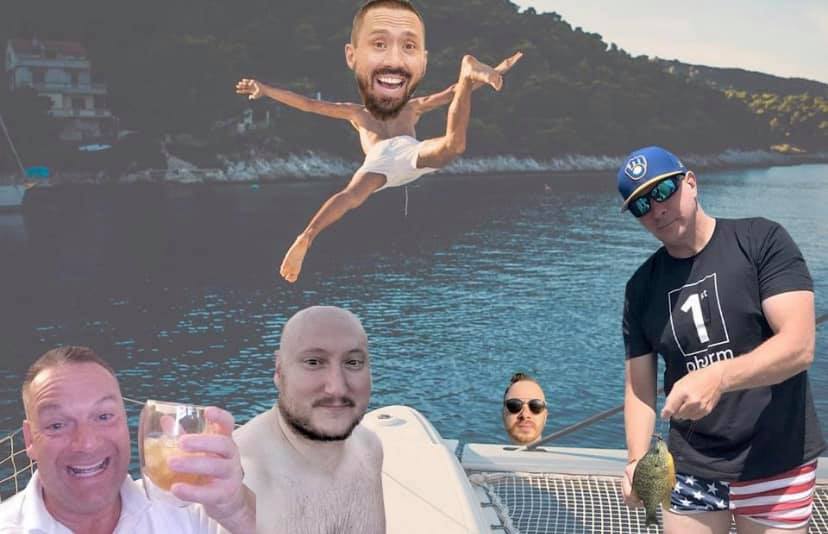