My son is obsessed with Home Alone, and I’m going to blow his mind for his bday.

He legit watches it weekly. Which is waaaaaay less than he used to. He used to watch Home Alone 1 and 2 nearly daily. And this has been going on for about three years.

About two years ago he started asking me if we could go to New York some time. I said “maybe” and didn’t think much of it. Until he kept asking every few weeks. Then it clicked, and I asked…

“Do you keep asking about New York because Kevin went there?”

Last summer he kept following up, politely. I told him I’d try to make it happen next year, which is this year.

I wondered if there were any “Home Alone tours.” Sure enough, just a few years ago, THE ACTUAL PLAZA HOTEL that Kevin stays at started doing limo tours. 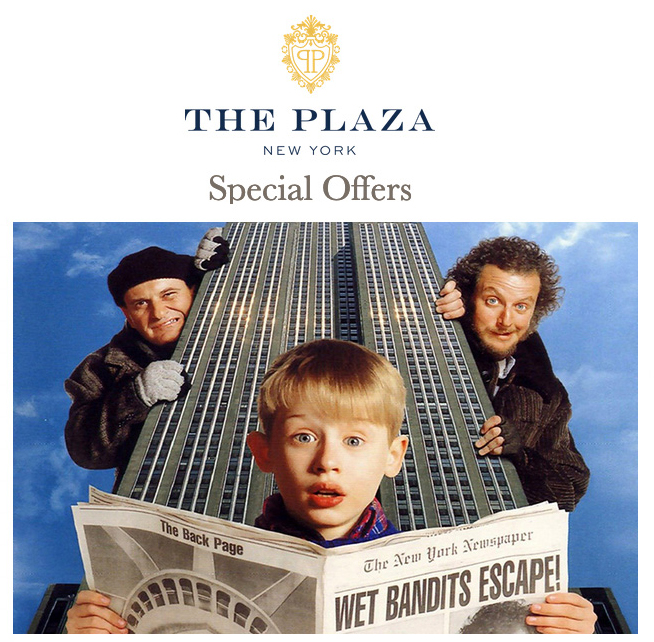 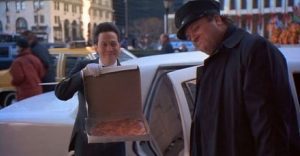 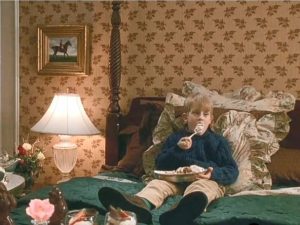 His bday is still months away, and he has no idea (keep it a secret)… but it’s all booked and I can’t wait for his heart to explode.