President’s Day is a federal holiday celebrated on the third Monday of February. The celebration honors the presidents of the United States, particularly America’s first president, George Washington. 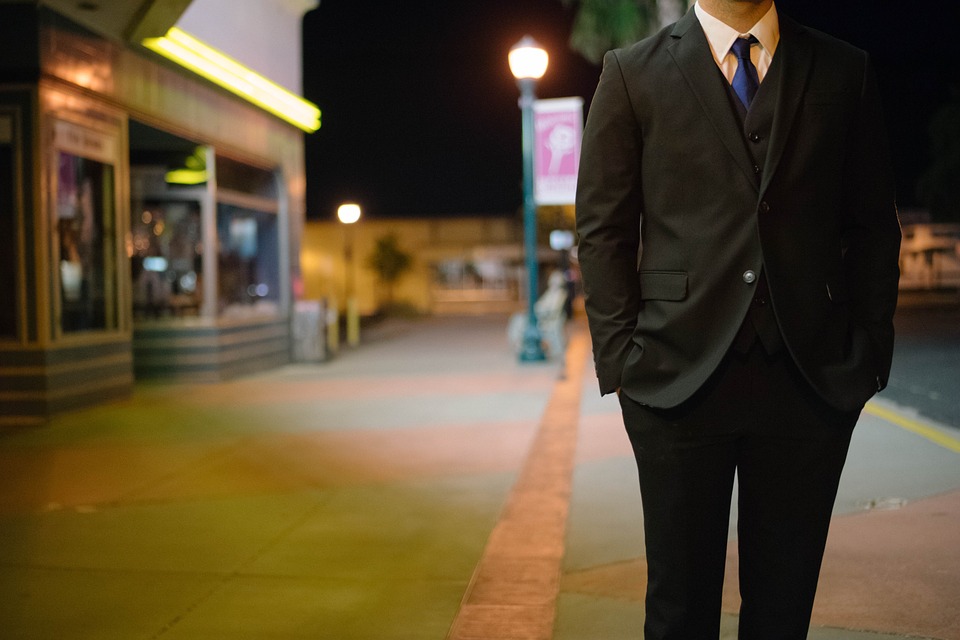 The job of the president is never easy. He has to take charge of vast government entities and deal with foreign governments. The President of the U.S. is also the recognized leader of the free world. Now that’s pressure!

Though company presidents may not be saddled with the same weight of responsibility, they also have plenty on their plate. They take charge of vast business operations and deal with other companies. As the leader of his or her company, a president is also charged with being a mentor and role model to employees.

Some of the outstanding company presidents who have left an indelible mark in their respective include the following:

If you’re an entrepreneur, it’s good to learn not just from national leaders but from corporate presidents who are shining lights in their respective industries. Many have been faced with challenges and emerged as winners because of their hard work, sacrifices, and determination.