A person may have both leadership and management qualities, but the two terms are not exactly the same. A business owner needs to be both a leader and a manager to succeed.

A leader does not necessarily need to hold positions in organizations. They could work in the top echelons of a company or the bottom, but people are attracted to them and follow their guidance.

Leaders are not followed because of the authority that they wield but because people believe in what they say. They prove that they know what they are doing and how to solve problems. When they suggest a path forward, people listen and follow. 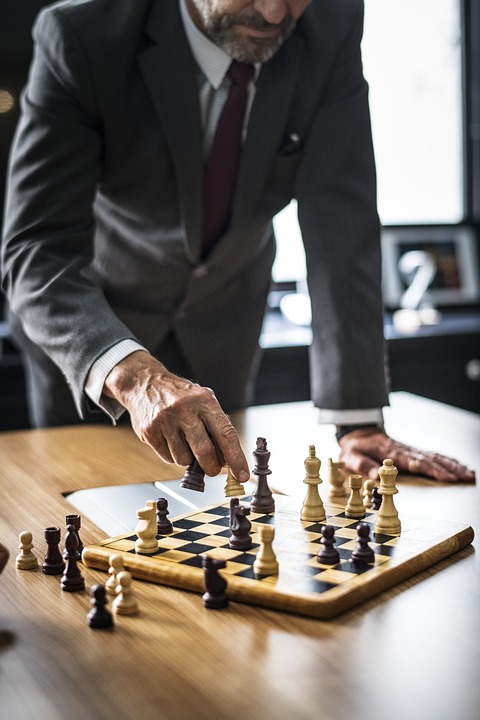 Conversely, a manager holds a position in the organization with the responsibility of implementing the functions of management.

A manager should also be a leader, but this is not always the case. There are managers who are poor leaders and are only followed by people who feel obligated to defer to them because their job depends on it. When managers are poor leaders, they may not have good working relationships with those who work under them.

Managerial duties are often clearly defined, depending on the position that they hold. They must focus on the objectives assigned to them by their organization and answer for how well these objectives are being executed.

A manager has both the authority and privilege to take actions affecting the people under them, including disciplining, hiring, and firing.

A business will be better off if its managers are also leaders. When the traits of a good manager and good leader are combined, companies benefit. While it may be difficult to merge strong managerial and leadership skills, it is highly possible; millions of successful organizations have proven this to be true.